Robb Wolf has been endorsing the Paleo lifestyle long before it became trendy. I’d almost say he is the top Paleo guy online…or at least in the top 3. Anyway, he just put up a post about the top 10 Paleo trends in 2012. 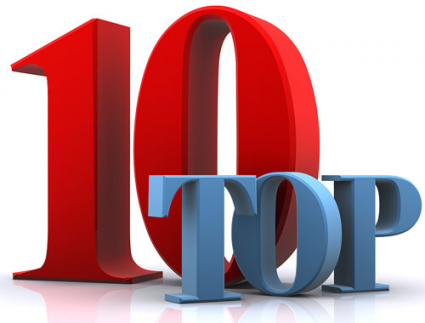 It’s been another exciting and groundbreaking year in the paleo world, and like last year, we’ve rounded-up the top 10 paleo highlights from the past 365 days. If you’ve been a hardcore paleo follower all year, reminisce on all the paleo goodness that was; and if you’re relatively new to the scene, here’s your chance to catch up on some of the things you may have missed.

This list is by no means scientific (all items were pulled out of the ‘vault’ that is my brain) or all-encompassing – but if you’re hard-up for some end of the year entertainment; grab a cup of coffee or tea, sit back, and enjoy a (short) trip down paleo memory lane.

Red the rest of the story here Robb Wolf