Calling my lower back “dodgy” is an understatement. I suffered a major back injury close to 20 years ago.

Although, I have figured out how to stop it from hurting, it is still a major weak link. I avoid certain activities and I have to be overly cautious, otherwise I am asking for a nagging injury followed by 3 months of major pain. I used to think just “not hurting” was an acceptable level, but my spine is simply too fragile for my liking.

Instead of just settling, I plan on working my butt off to make it a strong point. I believe back pain is the most miserable thing in the world and hopefully these tips help people with this nagging problem. 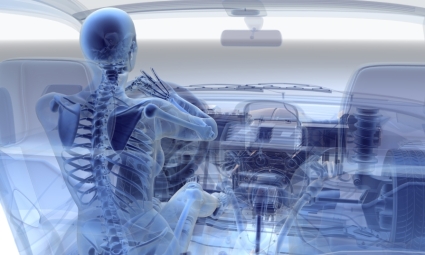 [Car accidents account for a large percentage of back injuries. There are ways to strengthen your spinal column to make it less likely to experience trauma in an accident.]

Stuart McGill Solved My Back Pain Problem for Good!

I already have a 3 part post on how to conquer back pain (I’ll summarize some of that info in this post). Before reading Stuart McGill’s acclaimed book “Low Back Disorders” I was doing many things that were making a bad problem worse.

I aggravated that injury over and over again and it was an endless cycle of pain. Every time I re-injured my back it was 2-3 months of misery. I have been without pain now for the past 5-7 years and here is how I accomplished that.

Avoid Anything that Rounds the Lower Back

No crunches, avoid all knee-to-chest stretches, no toe touches, no sit and reach stretches…in fact avoid rounding the spine forward at all on purpose. I will never do Yoga or Pilates because there are way too many movements that involve rounding of the spine.

I never purposely round the spine forward and it has been life changing.

I am so grateful to Stuart McGill for explaining over hundreds of pages why flexing the spine forward is asking for pain. Here are some pictures of common movements to avoid. 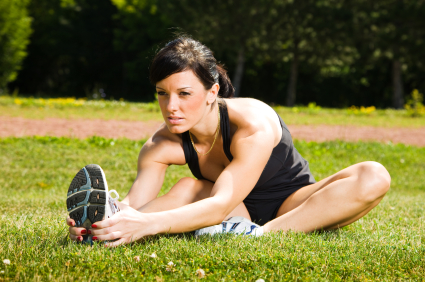 [These weaken the lower back over time and increase your chance of a lower back injury. One leg is bad and doing two legs at a time is probably even worse.]

Avoid All Types of Crunches 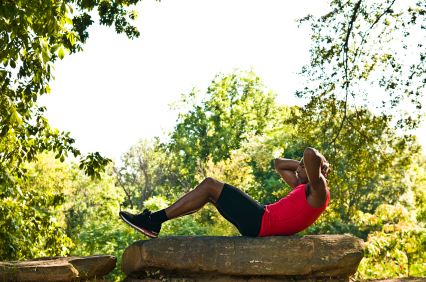 [I think people can probably get away with doing crunches for a short period of time, but this is not a movement you want to do long term. It isn’t even a great way to get nice looking abs. If you have ever suffered a lower back injury these are probably off limits.] 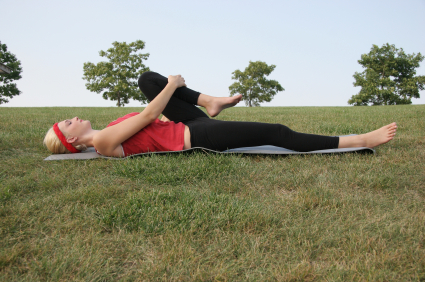 [I used to do these because they felt good on my lower back. Unfortunately they were keeping my lower back from being stable and were contributing to future injuries.]

Avoid These Types of Yoga Movements 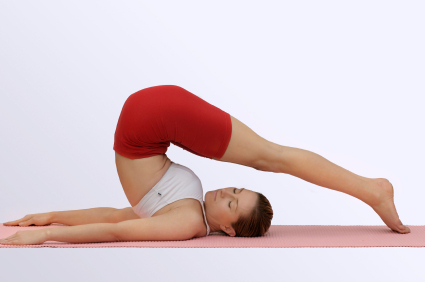 [I believe this is called “The Plow”. There are several Yoga movements that round your spine to the extreme. This is really bad when trying to stabilize and protect your lower back.]

Do you sense a pattern?

The main thing is that you are to avoid rounding your lower back on purpose if lower back pain has been a problem in the past.

I would even go as far to say to avoid this even if you have never suffered a lower back injury…but that is just because I know how miserable back pain can be. If you take my advice, you will experience less and less back pain over time.

So I Told You What To Avoid, Now What?

A gentleman by the name of Eric Wong contacted me after reading an earlier 3 part post I did on “conquering back pain”. He actually studied under Dr. Stuart McGill (the guy who wrote “Low Back Disorders”) at the University of Waterloo.

Small world! Anyway, in addition to studying under the best low back research scientist in he world, he spent another two years learning from Paul Check…one of the top corrective exercise specialists in the world.

So Eric not only knows how to avoid back pain, he knows what to do to get that spine back to full health. This is where my knowledge has been lacking…because as the title of this article suggests…I have the spine of a weakling!

Here’s a Picture of Eric Wong 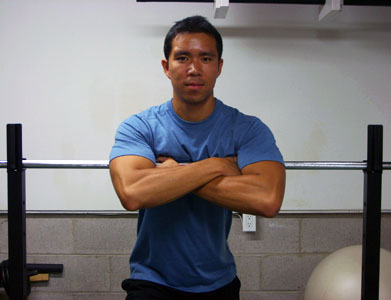 [Eric is mostly known for training MMA fighters…and less known for his knowledge on back rehabilitation. This guy is in incredible condition as well. I did quite a bit of research on Google and he’s very well respected in the MMA world.]

A Nasty Scar on His Back from Back Surgery Gone Wrong

Eric overcame a terrible back injury when he was in high-school and has a crazy scar to prove it. Worse than that…the surgery had major complications.

He understands how back pain can rule your life and what to do to correct that pain. He sent me an e-mail late last week and informed me that he is giving away his “DAMAGE Control Routine” for free for a limited time.

It will eventually only be included in a paid product but he is giving it away for free for people who go over to this page from Monday, March 29th – Thursday, April 1st.

This routine is comprehensive so it will be delivered in PDF’s and videos over a period of a week or two. I just signed up to receive the first PDF and I am simply excited to see the rest of the Damage Control Routine (great name).

Note: You guys are probably wise enough to realize that Eric is giving away part of his course for free in hopes that you will like it enough to consider his full paid course when he launches it.

Even if you have no plans on purchasing anything it still makes sense to go over to the page and get this free info. Eric is one of the good guys online and gets satisfaction from helping people whether they buy anything from him or not.

75 thoughts on “The Body of An Athlete – But the Spine of a Weakling?”