I eat low carb and paleo from time to time,but never for the long term. My belief is that there really isn’t a need to exclude carbs from your diet to lose weight. 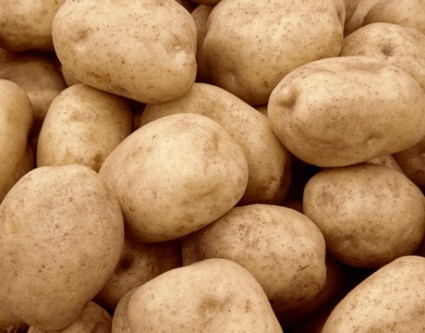 This year a popular paleo forum had a guy who switched to the potato diet and began dropping weight. Several others followed his lead and experienced the same thing. I found an article on that.

The evidence showed that potatoes are non-toxic, filling per calorie, remarkably nutritious, and can be eaten as almost the sole source of nutrition for extended periods of time (though I’m not recommending this).

Traditional South American cultures such as the Quechua and Aymara have eaten potatoes as the major source of calories for generations without any apparent ill effects (3).

Potatoes appear not to cause fat gain, and in fact frequently cause fat loss and improve metabolic health in people who are overweight.

The potato diet works because: Potatoes have a low calorie density and a high satiety value per calorie.

1 thought on “Paleo Followers Lose Weight on The Potato Diet?”