Important Message: Although this site has received 25+ million visitors, I am starting from scratch and abandoning it. This site is dated and old school looking, terrible to read on mobile, etc.

I’ve moved my About Me page over there as well.

Click here to see my About page and new site.

Thanks for reading all these years! 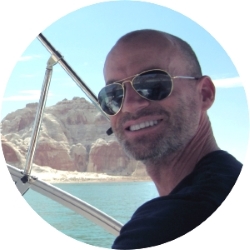 356 thoughts on “Finally…A Non-Bodybuilding Approach to Getting in Great Shape!”