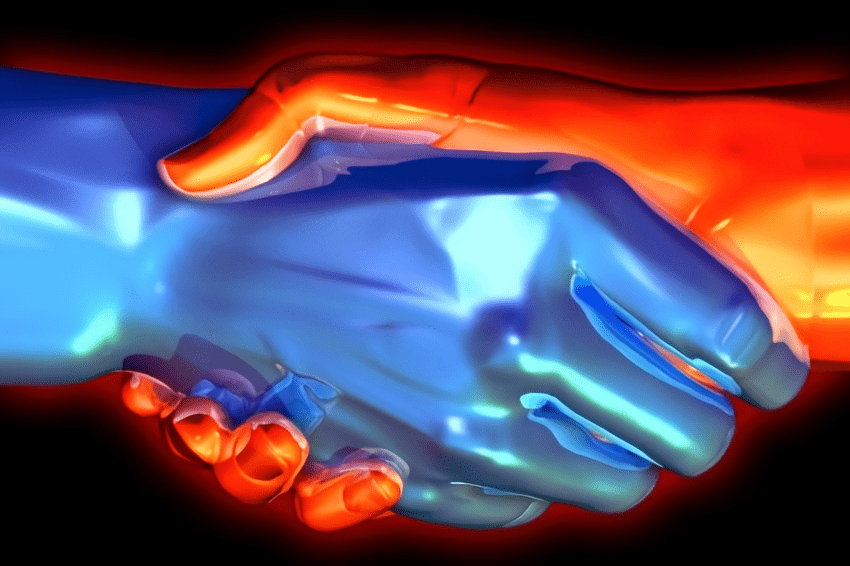 If you read Part 2 of this series you will have a solid action plan to get your metabolism back to normal levels. In the process, you may add a touch of body fat, but will be in a much stronger position to get lean for summer.

This post will outline how to keep your metabolism healthy while systematically getting in shape for summer.

By the time summer hits, the ideal situation is to be lean without destroying your body’s ability to burn calories. In other words, lean with a high metabolism.

Long-Term Low Calorie Diets Suck the Life Out of You 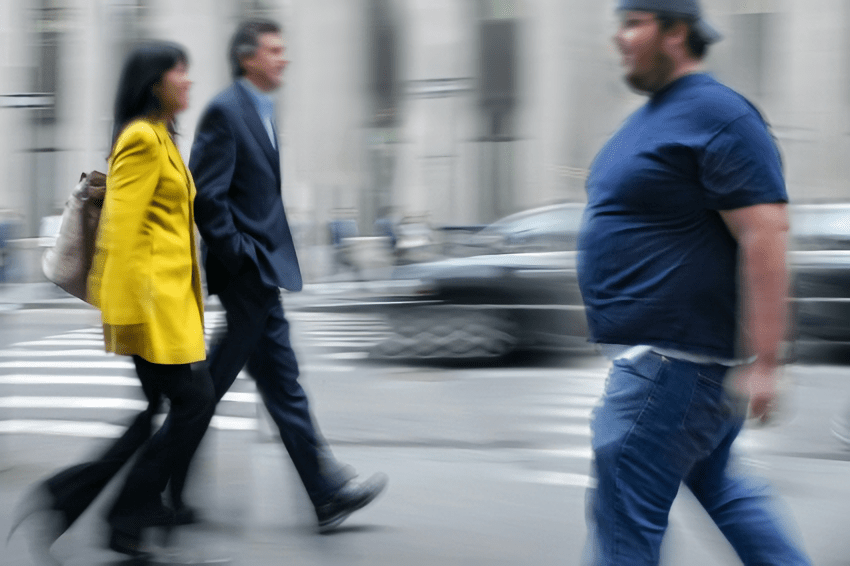 In part 1 I introduced the idea that leptin resistance is a key reason why people seem to have a problem with their metabolism.

Increasing leptin is easy and can be accomplished in the short term with things like cheat days. Unfortunately it takes quite a bit longer to fix the problem of leptin resistance.

I’m convinced that most overweight people are just a few consistent habits away from being slim.]

Stuck at Current Weight On a Low Calorie Diet? 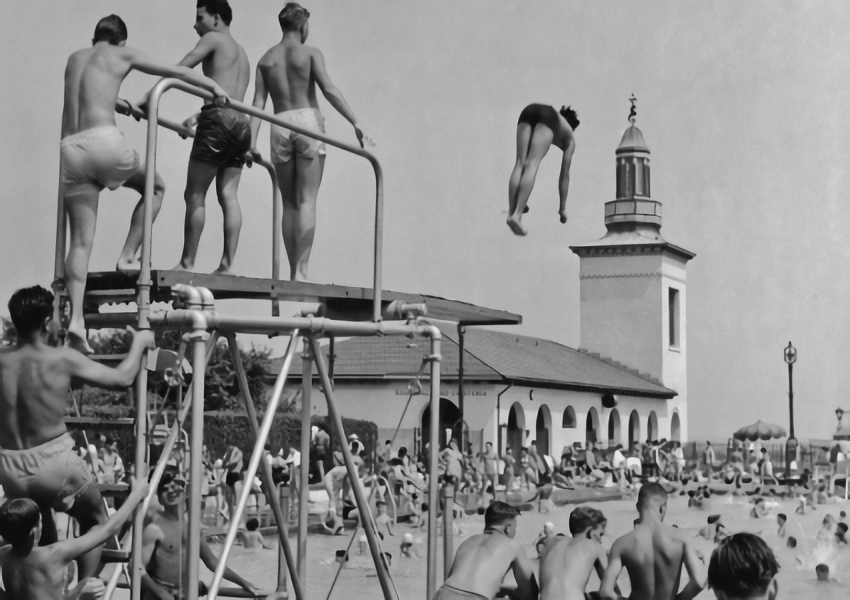 Let’s get one thing clear…skipping a meal does not slow down your metabolism!

A popular idea right now is that if you skip meals your body goes into “starvation mode”.

This is where the popular six meal per day diet plan got its start. This theory is based upon a misunderstanding of how diet affects your metabolism.

Read moreSkipping Meals Will NOT Slow Your Metabolism and Cause Weight Gain!